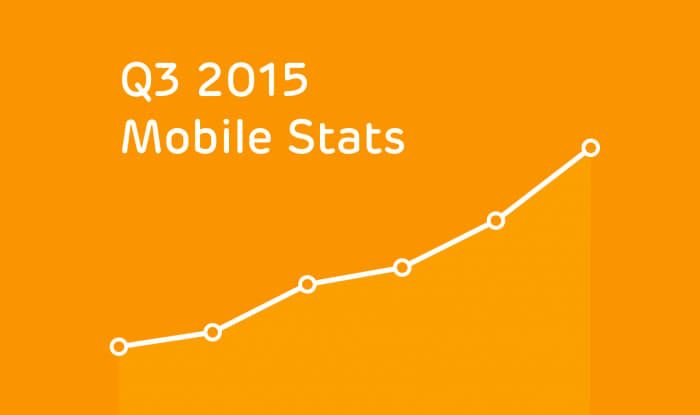 The third quarter of 2015 was another exciting quarter for mobile. Mobile accounts for up to 70% of all consumer interactions with brands.

And it marked the release of Apple’s iOS 9, which with its support for content blocking extensions in Safari, will no doubt yield some fascinating stats in quarters to come.

Let’s dive right into the stats, shall we?

Schedule a consultative conversation now to learn how Moovweb can help you build a sub-second website, boost your SEO and increase your revenue.