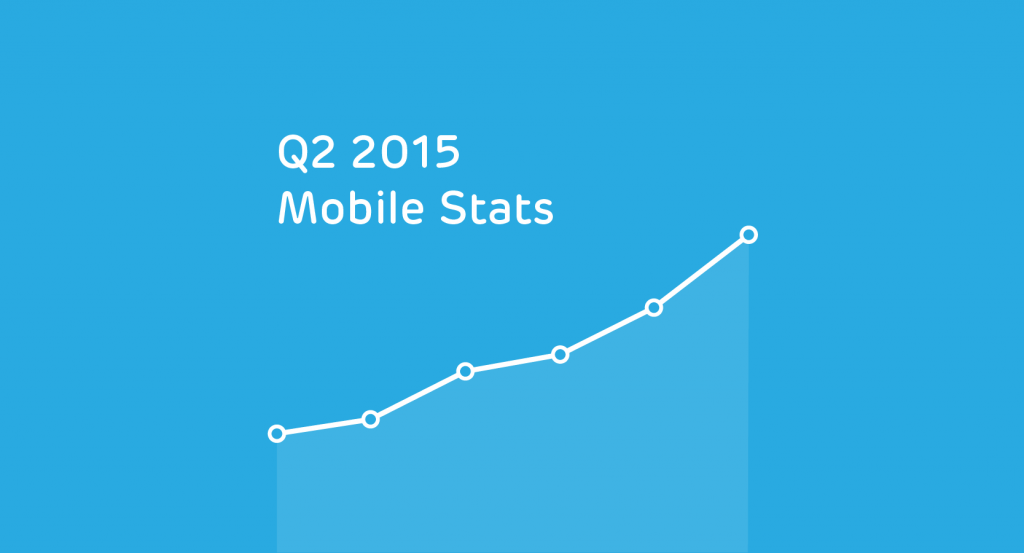 Q2 of 2015 was an eventful one for mobile, with the highly anticipated Google mobile-friendly algorithm update and the launch of the Apple Watch.

Q2 of 2015 was an eventful one for mobile, with the highly anticipated Google mobile-friendly algorithm update and the launch of the Apple Watch.

It marked a number of fascinating trends and milestones, including the long-awaited tipping point of mobile search queries surpassing desktop search queries.

Let's take a look at the most interesting stats, milestones and predictions published over the last quarter.

American adults spend 51% of their daily digital media time on mobile, compared to 42% on desktop. (KPCB)

77% of top Google search results on mobile are now “mobile-friendly.”    [Tweet This]

44% of US adults live in households with a mobile phone but no landline. (GfK MRI)

More Google searches take place on mobile devices than on computers in 10 countries including the US and Japan. (Google)

43% of smarthpone owners also own a tablet. (comScore)

This year, 1 billion people worldwide will use a tablet at least monthly. (eMarketer)    [Tweet This]

43.5% of U.S. smartphone owners have an iPhone compared to 52% who own an Android. (Marketing Land)

Mobile shoppers spend 66% more than shoppers who only buy in-store. (GetElastic)    [Tweet This]

Father's Day gift purchases made on smartphones increased 93.6% over 2014. (IBM)

26% of passengers booked their last flight via a mobile device. (SITA)

40% of e-commerce transactions are made by consumers using multiple devices for their purchase. (Criteo)     [Tweet This]

Mobile devices account for 22% of all e-mail driven revenue. (Yesmail)

The difference in e-commerce conversion rates between Android and iOS decreased by 75% YOY in Q1 of 2015.

The number of people who make a mobile payment at least once a year will reach 65% by 2019. (Business Insider)

86% of iPhone users have yet to use Apple Pay. (TechCrunch)

Wearables and the Internet of Things (IoT)

30% of US smartphone owners own or plan to purchase a wearable device in the next 12 months. (Power Reviews)

86% of US enterprise wearables adopters plan to increase their wearables spend over the next 12 months. (Salesforce)

51% of the world's top global marketers expect IoT will revolutionize the marketing landscape by 2020. (Marketo)

79% who used their phone to browse reviews or get product info in a retail store changed their purchased item as a result. ([Federal Reserve survey]

Overall, the mobile web accounts for 85% of retailers' mobile traffic and 90% of mobile revenue. (Google)

6 of the top 10 most used apps globally are messaging apps. (KPCB)

That wraps up our round-up of the most compelling mobile stats we came across over the past quarter. Have any to add? Leave a comment or drop us a line via social media.

We'll leave you with one mind-blowing stat we spotted from Benedict Evans: some time next year, the 20 billionth** mobile phone will be sold! 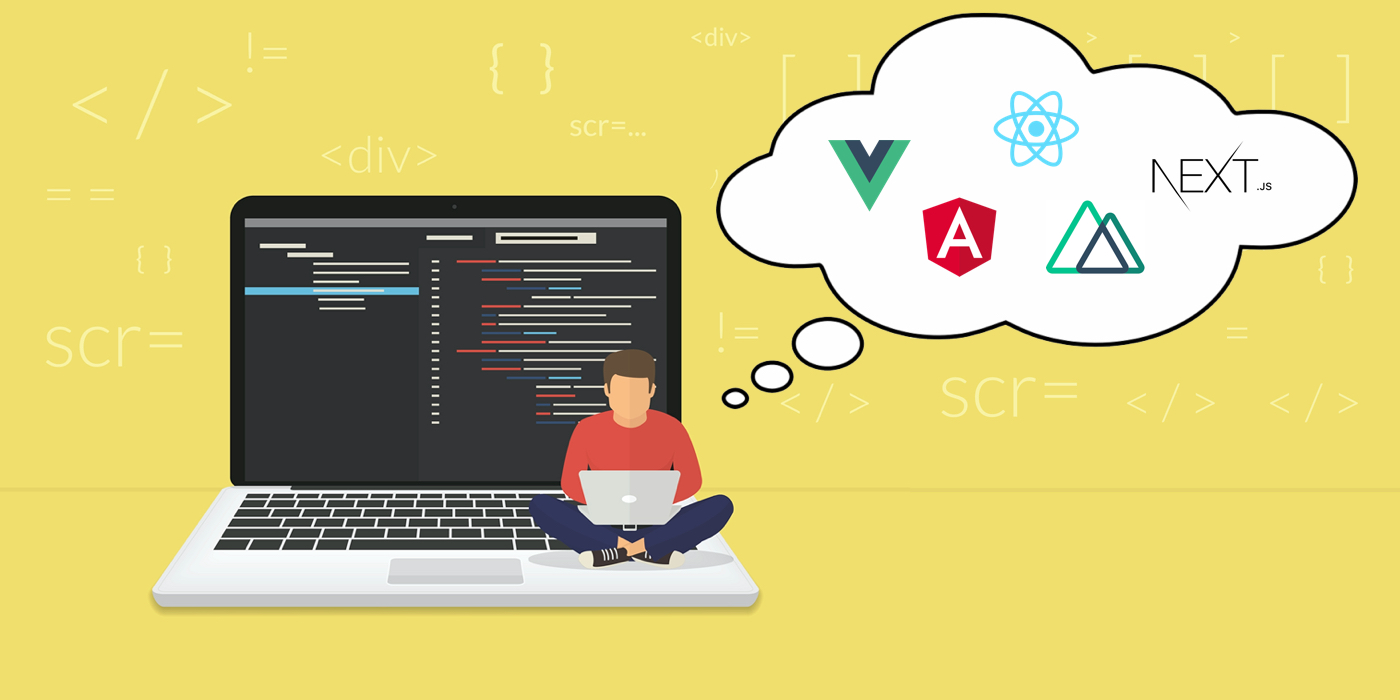