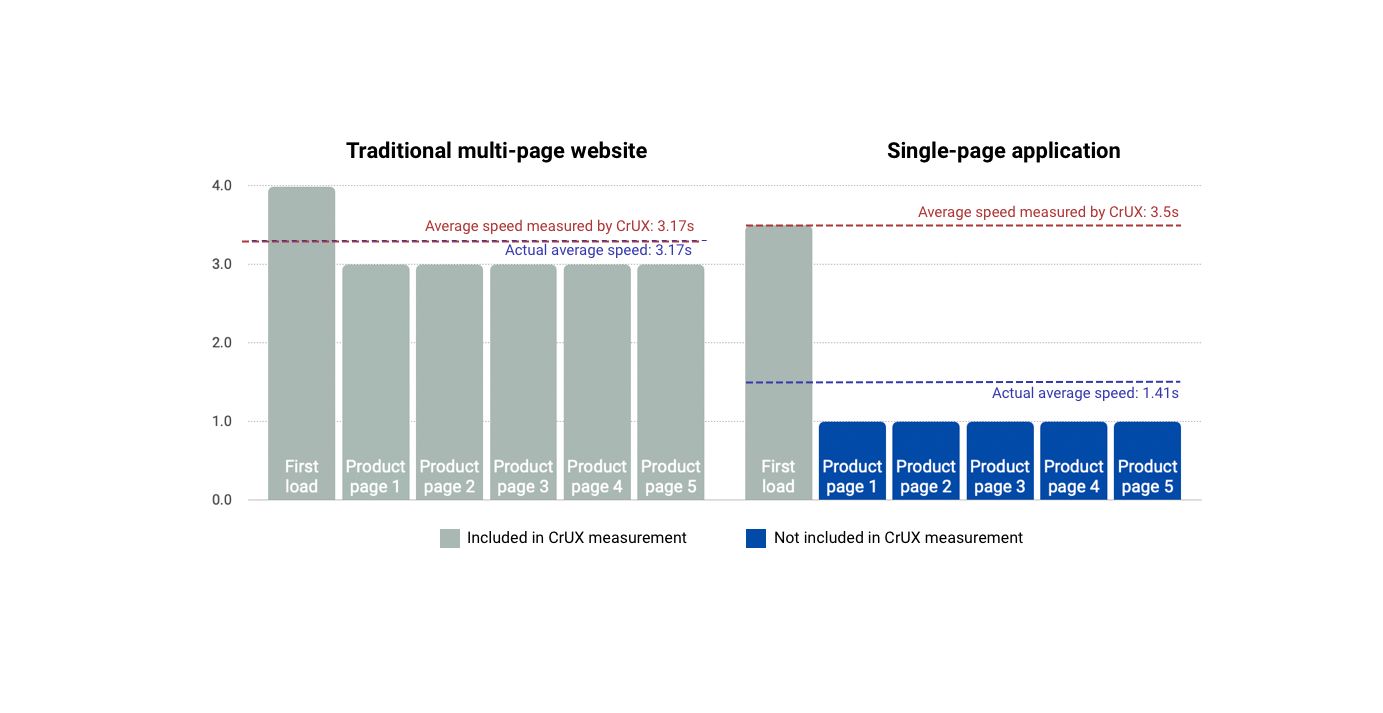 Google's Chrome User Experience Report (CrUX) doesn’t track the page transitions of SPAs or PWAs, reporting them slower than they are, which will soon impact your rank.

In 2017, Google introduced the Chrome User Experience Report (CrUX)—a database powered by real-world Chrome user data. According to Google, the goal was to “capture the full range of external factors that shape and contribute to the final user experience.” Unfortunately, CrUX doesn’t track the page transitions of Single-Page Applications (SPAs), misrepresenting them as being far slower than they actually are.

This tracking error is important for two reasons:

SPAs are faster sites, but not according to CrUX

After the first load, single-page applications transition between pages quickly as far less data and processing is needed to render the page. This means first-page loads in a web session are usually at speeds similar to a traditional website, while subsequent page loads have app-like speeds.

Unfortunately, CrUX can only track the first-page load of a given web session for a SPA whereas it tracks all page loads in a session for traditional multi-page websites. Google itself explains: One unresolved issue in Chrome and other browsers is “resetting” the performance timeline on page transitions so metrics like onload measure from the start of the soft navigation to load completion time.

The primary benefit of a SPA is that subsequent pages don’t reload during navigation, making for a fast, frictionless browsing session. This is exactly what Google has been trying to emphasize for over a decade. However with CrUX only measuring first-page loads, the fastest web applications are getting penalized in most of Google’s speed measurement tools.

How CrUX measures multi-page websites versus their modern counterparts

CrUX reports its speed data as averages based on all of the traffic to a given website. Browsing speed is dramatically faster for SPAs than traditional, multi-page websites. Without the capabilities to track page loads two and beyond, CrUX falsely reports average page speeds for SPAs.

See a hypothetical website below that upgrades from a multi-page website to a SPA to improve its speed.

To see more evidence of the issue, see how CrUX reports a false dip in ‘Phone’ traffic when the mobile site is upgraded from a multi-page site to a SPA in the chart below:

This chart shows how CrUX data changed for the women’s boutique retailer, AKIRA. AKIRA upgraded from a multi-page website to a mobile single-page application in November 2019. The PSA brought 70% faster first-page loads, 90% faster next-page loads and increased organic mobile traffic by 30.1%. However, once the SPA went live, CrUX could no longer “see” any page loads other than the first-page load, leading to incorrect reporting of the traffic from ‘Phones.’ As you can see in the chart above, the share of ‘Phone’ traffic seems to be dwindling since November.

Although AKIRA’s mobile traffic remains higher than its desktop traffic, CrUX reports it as dropping in share of traffic.

Reduce your page loads by 80%+

The Moovweb XDN can get your page loads down to sub-second speeds.

These tracking errors have been an ongoing issue, but Google’s recent announcement highlights the importance of this SPA misrepresentation. Late May 2020, Google announced a major Page Experience Update to its ranking algorithm, designed to judge web pages based on how users perceive the experience of interacting with them. The page experience criteria will be based on Core Web Vitals, a set of metrics related to speed, responsiveness and visual stability—aspects that SPAs have the power to excel in. The problem: Core Web Vitals are measured by real-user data from CrUX.

This means that when Google rolls out this update in early 2021, SPAs will be ranked lower in search than slower, multi-page websites—if the CrUX reporting error is not fixed. Google explains, “We aim to help people more easily access the information and web pages they’re looking for, and support site owners in providing an experience users enjoy.” This goal, however, cannot be attained if the fastest pages are not visible to Google and therefore searchers.

At Moovweb, we are dedicated to making the web instant and simple. Like Google, we recommend single-page applications and progressive web apps as they offer enhanced user experiences and significant business wins, so we are working closely with Google to fix this error. Fortunately, Google has acknowledged the problem and we hope the CrUX tracking error fixed.

SPAs can significantly improve site speed, yet CrUX measures them incorrectly by only recording their first-page loads. Now that the search giant announced that CrUX data will influence a website’s search ranking starting in 2021, solving this issue is imperative. If not fixed, this CrUX will penalize the web applications that have the power to deliver nearly-instant page loads by ranking them lower than their slower, multi-page competitors.

This is unfortunate, as average paint loads of SPAs are reduced to just a couple hundred milliseconds when running on the Moovweb XDN. We’ve seen this consistently with websites on the XDN including Shoe Carnival, who sped up browsing transitions by 92%; Planet Blue, who cut page loads by 97%; and 1-800-Flowers, who went from 4.5 second first loads to 0.9 second first loads, speeding up initial load by 80% on the XDN.

You should always do what’s best for your customers—and faster on the web is always better. Google is similarly focused on ranking websites based on the quality of the experience they provide, and for that you need real-user data. We assume Google will rectify the measurement issue with CrUX before they start ranking based on its data in 2021. For additional information, questions or comments, please contact go@moovweb.com or speak with a Moovweb site speed specialist. 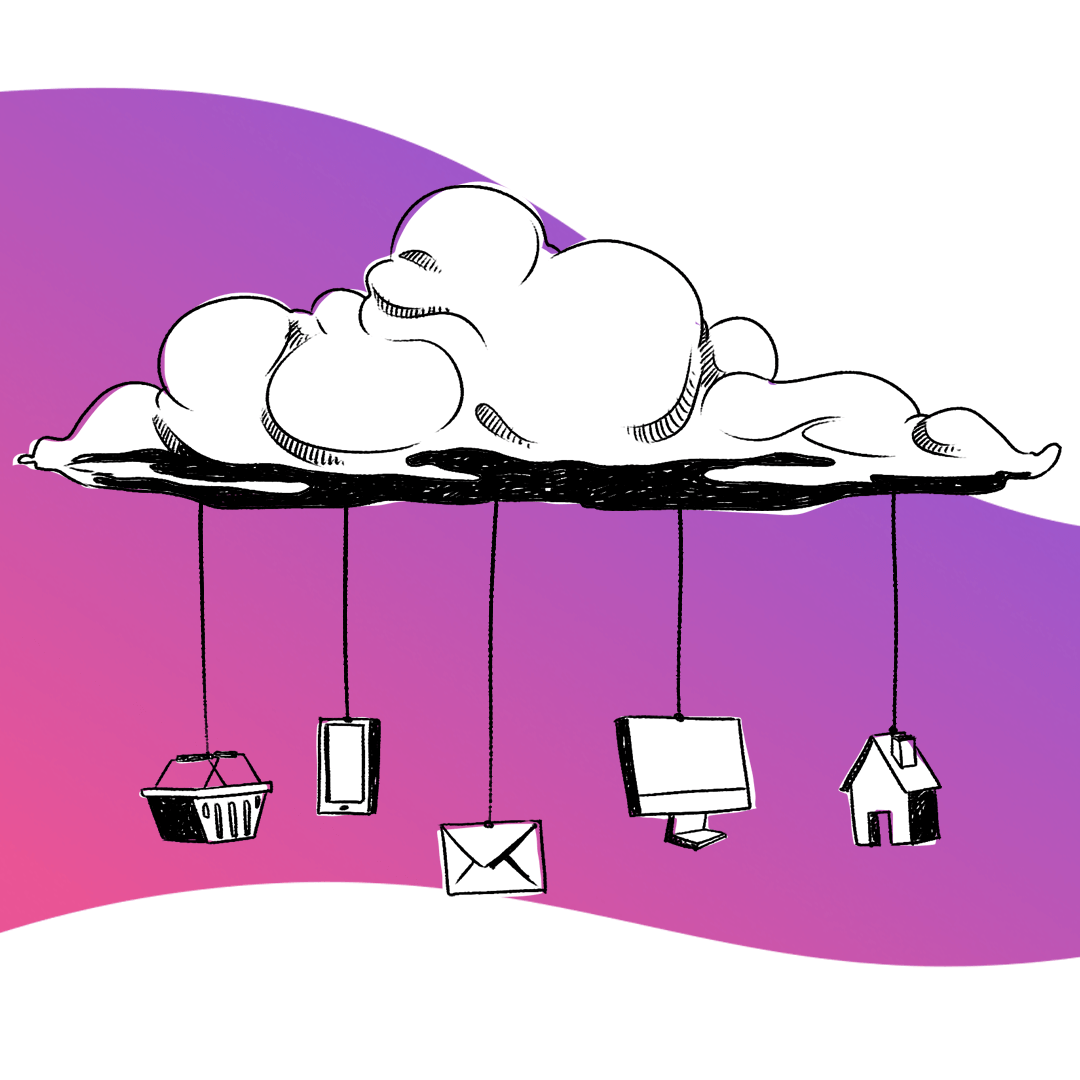 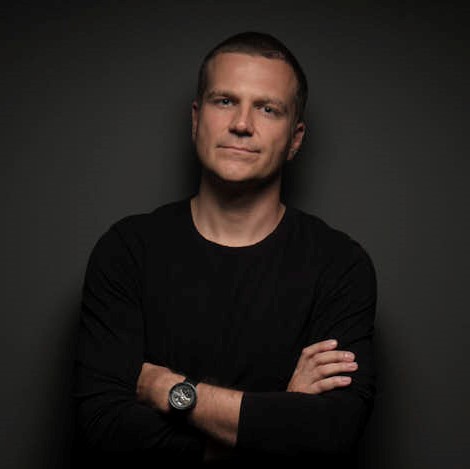